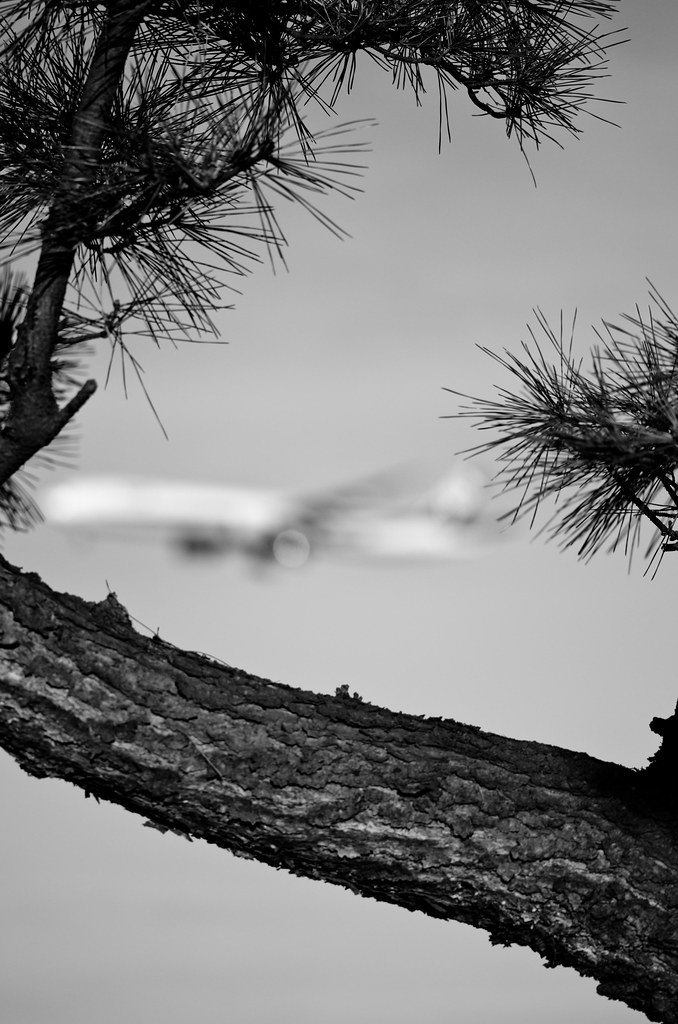 But despite of the frequent travels I have, I am still afraid of flying. Yes, even with the fact that I have tried paragliding and skydiving. Long trips scare me. And let us not talk about air turbulence because it’s making my palms sweat.

During my flight back to Japan, we experienced a lots of turbulence and I was really having a hard time sleeping. Many things are rushing on my mind, most of them are negative thoughts, especially with the recent air-related accidents. I am quickly comforted by the fact that air transportation is the safest way of traveling compared to land and sea.

Every time I fly, I remember one of my college friends who studied aeronautics. It was one of his dreams to fly an airplane. However, some dreams are not meant to be. I am sharing the poem I wrote after hearing the news.

Like a five-year-old, you wouldn't stay put
folding the newspapers
into lop-sided gliders.

You challenged the airplanes
disappearing in the clouds,
let go of artificial ZOOMMMMs!
and tried to touch the sky.

One day, you took control
of a real plane, held tightly
to the yoke, observed the altimeter.
Danced with sunrises and sunsets.

But it wasn't like flying papers,
you were nearer to the skies
a dream realized at twenty-five.

Were you playing
when you zoom through the blues
and the emotionless clouds?

/totomai
(my friend was flying a small plane during one of their drills at school when he lost control...)


I think I will never get rid of the fear I usually have during flights. There are times that sleeping pills are not effective at all. But I don't have any choice, as I have another business trip this July.